I started crying 5 minutes into the movie, had a short little pause when everything was kinda ok, then started crying and didn’t stop until about 2 hours after the movie ended.

1) I think like @Josiah , the people left are going to sacrifice themselves to get the other people back. I also think there is going to be some time travel, at least it looks to be that way from the set photo’s we’ve gotten so far. I cant wait to find out more about Captain Marvel. 🙂

2) how do you feel about the deaths, and which one affected you most?

The deaths were terrible. Loki’s wasn’t so much of a shock, I pretty much knew he was going to die, but he was one of my favourite characters so it hit me hard in that way. When Thanos snapped his fingers, and people didn’t just blip, I thought it was going to be fine, but then they just started to fade away. That was very emotional.

I think the one that hit me the most was Peter Parker’s, mainly because of the obvious feeling put into that scene, by both RDJ and Tom Holland. It was a mean blow.

That movie has left me torn. I really loved the way they filmed it, the story was amazing, but the ending was so depressing. I cannot wait to see how they deal with this all going forward.

That’s my rant of the day. Goodnight. 🙂 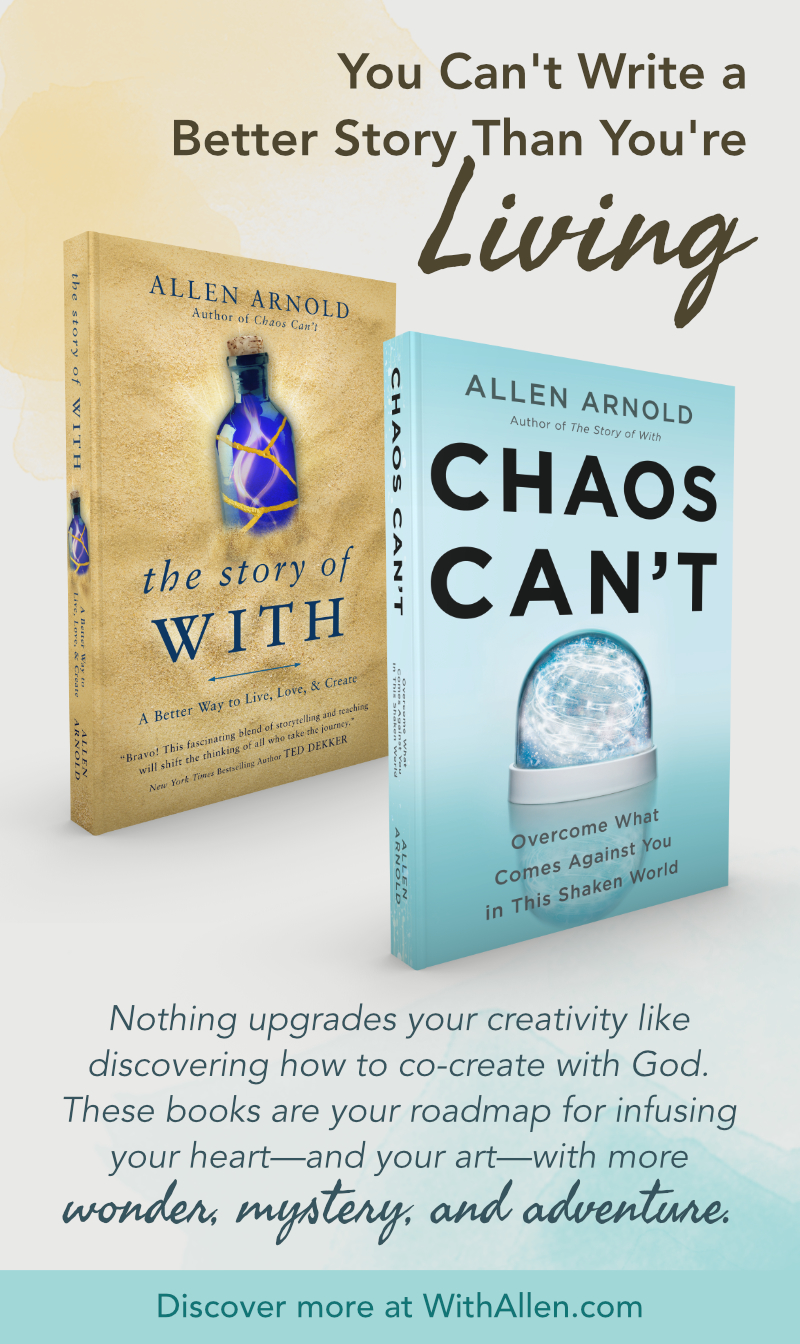