Reply To: Dual Points of View

My previous project was written from dual points of view, and so is my next one.

I wrote both perspectives in first person, with names at the beginning of the chapter. I did have several chapters from other points of view than the main two, and those were in third person.

Is it weird or confusing to go from first person for one character to third person for the other character?  I don’t know if there’s a way for that to work out, or if I should just avoid that altogether.

I don’t see any reason why it couldn’t work! I’ve read it before and it worked fine.

The biggest difference between the two is that third person tends to have a larger narrative distance, so it’ll feel less connected to the reader. That isn’t necessarily a bad thing, and it’s something you can play around with.

I found dual points of view very fun to write. Seeing the character from an outside perspective is always interesting, and so are intertwining stories.

Do pay attention, they tend to fill up a book quickly. My first book was only around 90k with one narrator, and the second was over 130k even though the plot wasn’t more complex.

And if you have parts where the characters are seperated, it could be easier to plot them seperately, just making the overlap the same.

I always make two outlines and then alternate them, though I sometimes write two chapters in one point of view if I need to make it fit a timeline neatly. On that note, use a timeline, map out the days, especially if they’re seperated for parts of it or if the story lasts more than a few days.

Besides that, you have lots of room to play around with character voices! This was one of the parts I enjoyed most, since I had two very different voices for the characters, since they were basically polar opposites.

That’s all I can think of, I hope it helps!

Without darkness, there is no light. If there was no nighttime, would the stars be as bright? 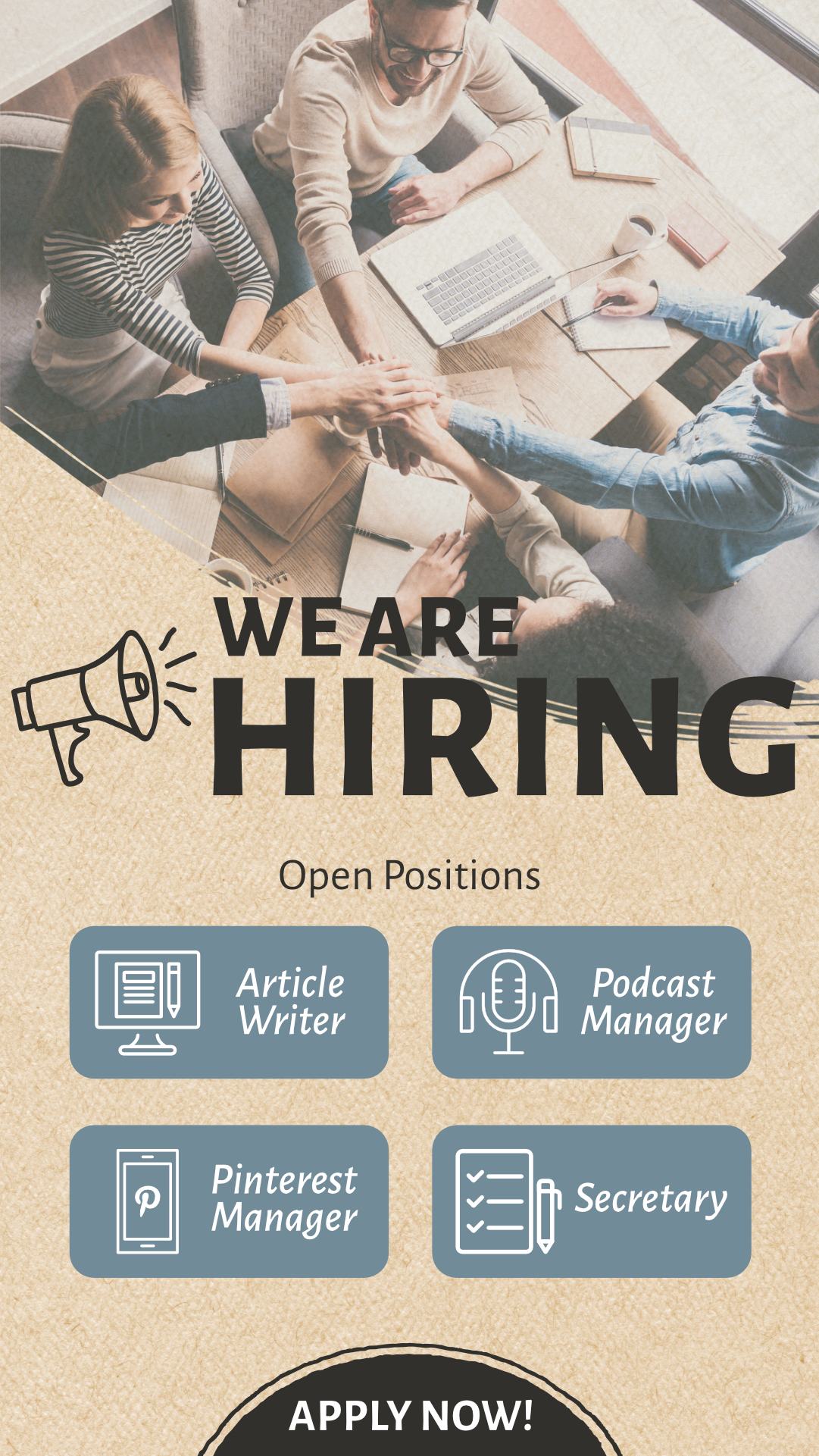