(ahhh Netflix ruins every book it catches! )
It sounds really cool I’ll have to keep an eye out for it!
I love it when the second book gets better! Yay!!!

It’s on the Kindle store, but I have no idea if you can get it in bookstores. Maybe with the Netflix series coming out?

Yes, they did an absolutely horrible job on it. I didn’t watch it, but one of my friends did. They introduced magic as plot-hole tape, added a bunch of relationships that weren’t there in the beginning, and introduced sooo many characters that weren’t necessary.

Also, they tried to ‘modernize’ it by making Tiuri, the MC, a classic underdog. In the books, he’s a well-respected knight’s son, with a bright future and a guaranteed place as a knight, since he already passed all the tests. In the series, he’s an adopted immigrant, with nothing going for him and his adopted father had to rig the competition so he could get a chance as a knight.

Considering that most of the internal conflict was about how much Tiuri was going to lose if he took up the quest, this was an exceptionally poor choice. And you do not want to know how much they messed up the casting! Series-Tiuri doesn’t have a single feature in common with book-Tiuri. Okay, I’ll shut up now, but I am still mad about it XD

See I love when a character’s greatest attribute is also their greatest weakness it seems so true to life ya’know. Sahar…she’s in Liorah’s series, right?

Yep! She’s one of Liorah’s friends. She’s one of my favorite characters! She had some very interesting developments as I kept writing her. In the beginning, she was just all cute and bubbly, but I discovered she can actually be far more ruthless than Liorah, just because she is so convinced of what is right and wrong.

Wow you remembered that? Thanks! Yeah, I remember that scene was really good stylistically especially with the climax that flawlessly reenacted that, lovely foreshadowing, no wait we were talking about info-dumping. It was good with that too! An excellent setting-up establishing her goals and the conflict and the history!

IKR! That movie was awesome!

Lol yes, that would be perfect for reasonable conflict while establishing exposition with Liorah!

Ooh yeah, that sounds good! I’ve never actually read it but my sister and my best friend/cousin have. A lotta writing advice I’ve read has been fairly wary of flashbacks but I keep going back and forth on it in my WIP, especially where and how much. Right now I’m rolling with the ‘if I can show it without a flashback and maintain the ‘punch’ I go without a flashback’.

That’s a good compromise! I try to use flashbacks as little as possible, only when it’s a really important scene, then I’ll actually write it as a flashback. I don’t know if it’s working though, I’ll see!

Ehud’s name, yes, it’s after the judge. My brother named all the characters except Rosario and her dad (whose name I haven’t decided on) because she wasn’t in the original cast and all. So everybody in the original cast rusted-knight named Biblically (all the heroes, that is XD)

That’s cool! I love the name, it’s memorable and really suits him! How do you usually go about choosing names? Do you use the meanings for symbolism, or just pick what sounds nice?

LOL the craziest things happen in the Bible not just the miracles but like these people are just as sarcastic and crazy as we are!

Also, interesting point! The whole part about “If someone tells you to carry the burden for a mile, carry it for two” might be referring to the Romans. They had a law that a Roman soldier could tell one of the natives to carry his horse’s stuff for a mile but only a mile. If they carried it any more, the soldier could be punished for breaking the law. I thought that was kinda interesting!

"Stories are light. Light is precious in a world so dark." The Tale of Despereaux 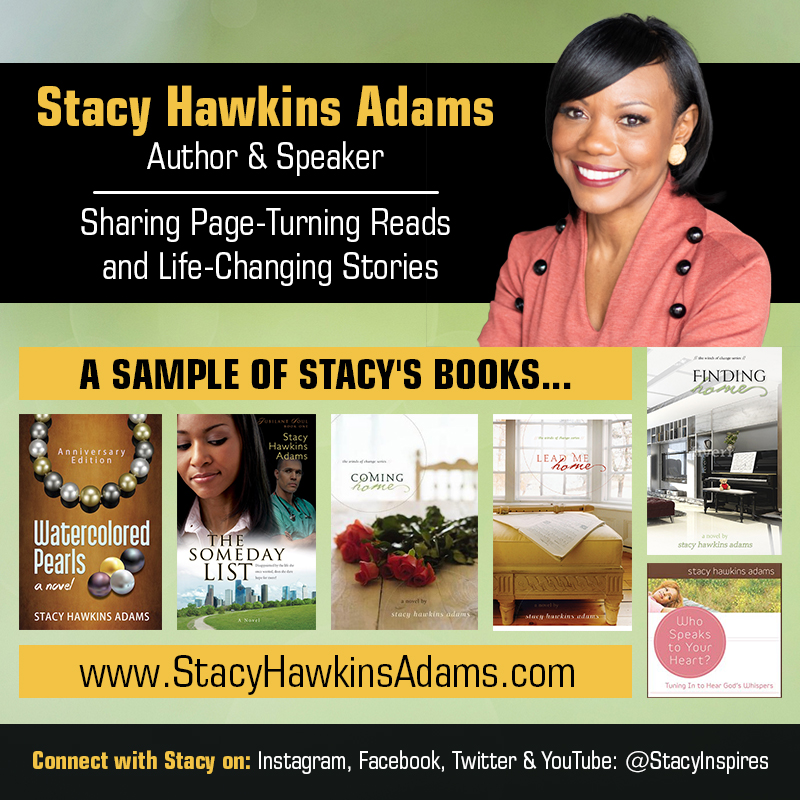 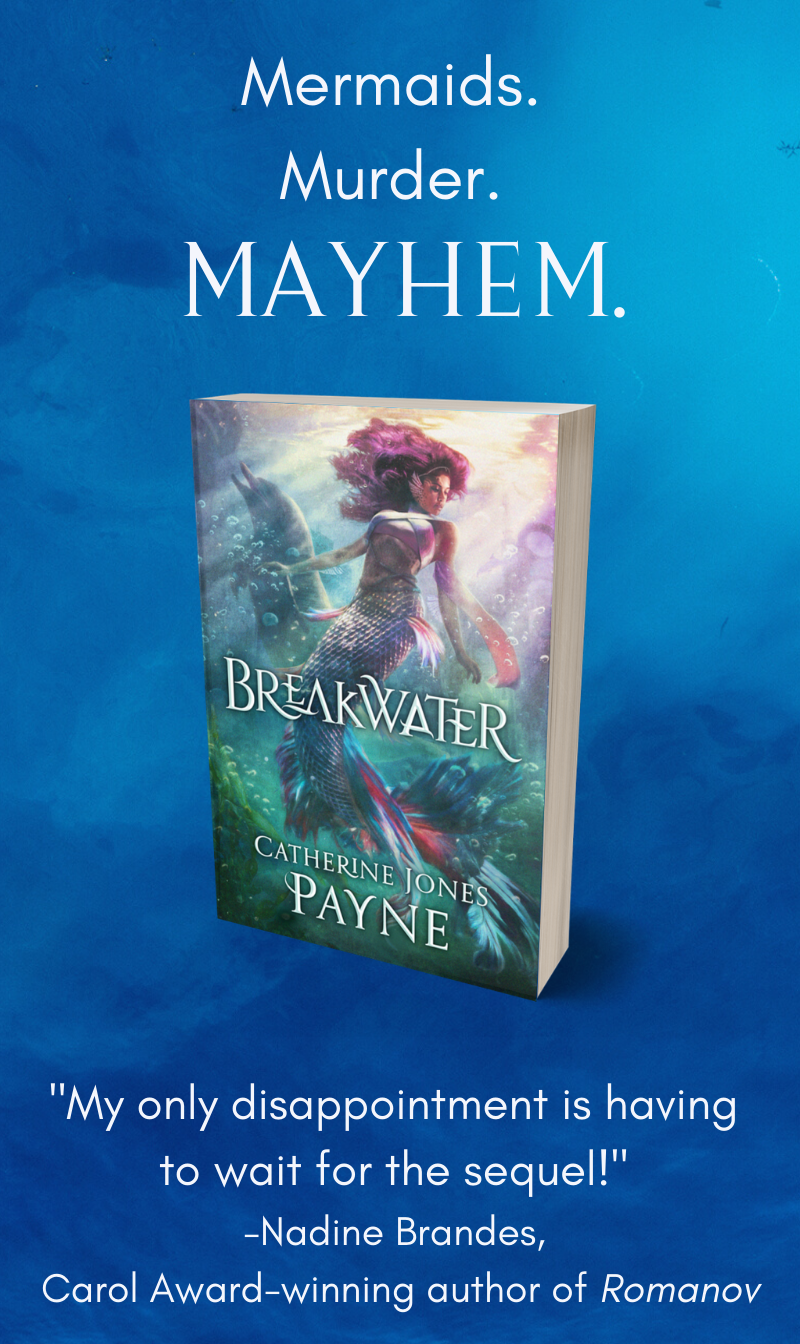 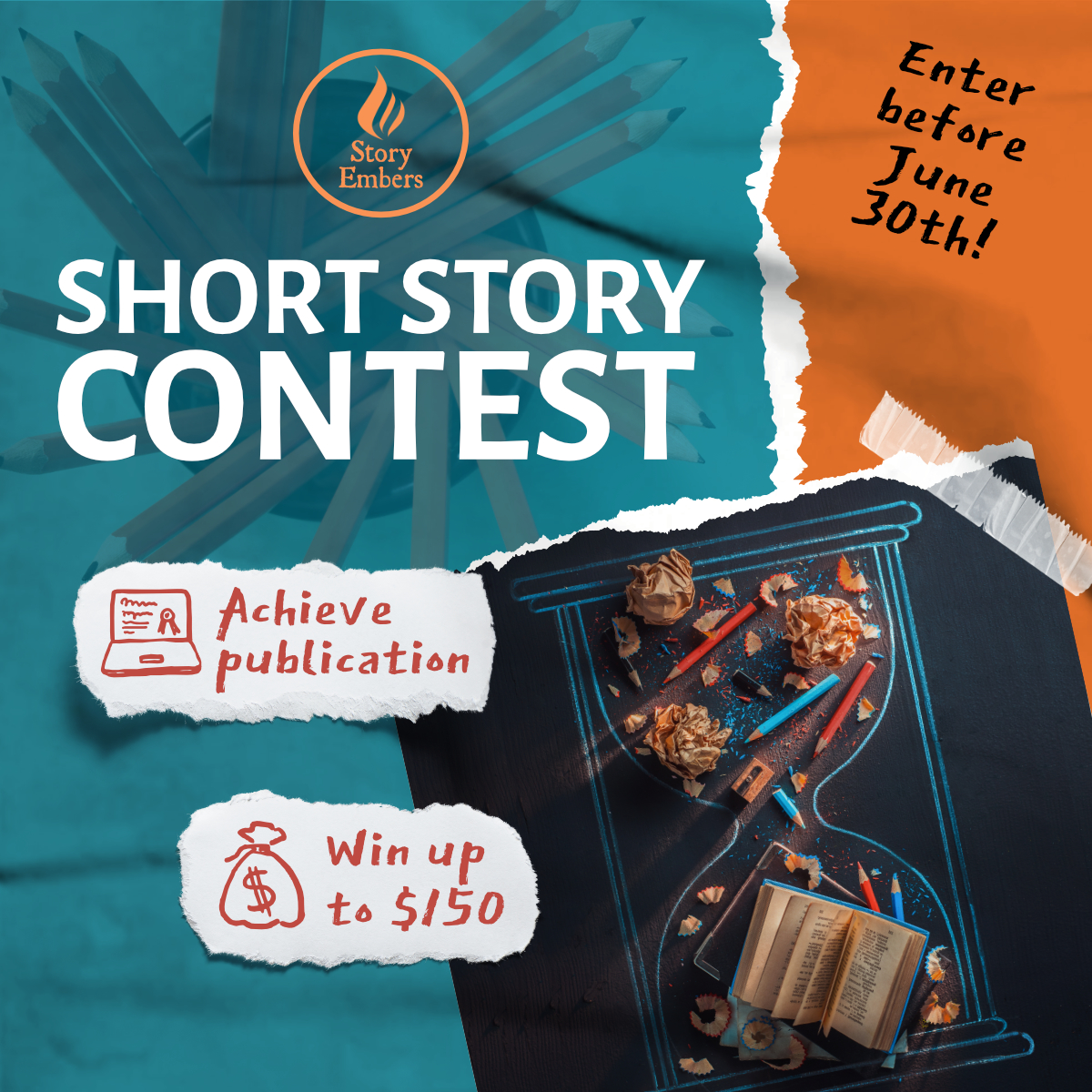