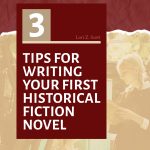 Have you ever come across an incident from the past so packed with intrigue that your mind kept returning to it? Do you approach parts of history—the Oregon Trail, Egyptian pyramids, Hurricane Katrina—with a volley of what-ifs? Are you eager to learn new facts? If you answered yes to any of these questions, historical fiction may be an ideal fit for you.

Historical fiction offers writers a huge advantage in the area of plot development: real situations dictate the parameters for the setting, the conflict and resolution, and the characters. You don’t face the pressure of inventing everything from scratch. The disadvantage, however, is equally far-reaching. You must ensure the accuracy of even the smallest details, including clothing, dialects, and customs. The task can seem overwhelming, but it’s manageable if you address one category at a time.

I spoke with Marie Sontag, author of numerous historical novels, to gather her insights into the genre. Sontag is passionate about bygone eras and often uses events that capture her imagination as the foundations for her stories. With her permission, I brought her best advice to this article.

1. Give Your Characters Relatable Struggles

After enough investigation, you can build profiles of the historical figures you plan to portray, making them and their motivations recognizable to the general population. You may also need to insert purely fictional characters to drive your story forward, though, so how do you shape them into believable residents of the time period?

One consistent bridge between the past and present is God’s design and the sin that degraded it. “Give your characters strengths and weaknesses a modern audience can empathize with,” Sontag suggests. “Then use the conflicts, tensions, and celebrations of that time period as the backdrop to highlight them.”

Infusing your plot with universal truths like freedom, second chances, and hope helps foster a connection with readers. In Sontag’s Yosemite Trail Discovered, the protagonist’s involvement in the Underground Railroad reveals his integrity and strong sense of justice. Because all humans experience the same emotions and temptations, today’s readers can understand his urge to seek revenge.

Sontag visits locations whenever possible, touring museums, purchasing authentic artifacts, and conducting interviews. She recommends consulting both primary and secondary sources, such as archives and newspaper articles, and cross-referencing critical dates and names as well as daily habits and living conditions. The tiniest discrepancy can discredit your work.

“Someone out there will know more than you do,” Sontag warns. “Don’t let them find a historical inaccuracy in your manuscript. When I began writing the Bronze Dagger, I had my character search for a caravan of camels traveling from Babylon to Tyre. Then I discovered that Egyptians didn’t ride camels during Hammurabi and had to revise the scene.”

The problem is that, in an effort to be thorough, writers tend to uncover volumes and volumes of information. Sontag confesses, “Inevitably, I’m tempted to pursue rabbit trails to fill in other gaps that might not relate to my original topic.” How do you keep yourself from turning into an encyclopedia?

Sontag charts a direction before she starts digging. “I select a time period because I have questions about the events that occurred or am curious about a person or group who lived back then. I concentrate on finding those specific answers.”

If you take a cue from her, you’ll eliminate hours of unnecessary scrolling and compiling. Instead, focus on a list you prepare while brainstorming ideas for upcoming scenes. You can skip over any tidbit that isn’t relevant, regardless of how fascinating it is.

“I remind myself that my goal is to research the iceberg,” Sontag says, “but I only write about the tip of it because I’m trying to provide adventurous entertainment, not a scholarly treatise.”

After the statements in my introduction, this point may seem counterintuitive. You’re inheriting a pre-existing world, so why worry about fleshing it out? But the place and its culture faded long ago, so you must breathe new life into it to make it accessible for readers. Don’t assume they’re as familiar with your characters’ surroundings as you are. Draw on their wonder and alternate between vivid descriptions and simple explanations to fully immerse them.

In Sontag’s Yosemite Trail Discovered, one character drinks sassafras tea. Most pioneers would recognize the beverage as a common remedy for cough, but modern readers swallow cough drops or over-the-counter medication to relieve the symptoms of respiratory viruses, so they’re less likely to be aware of the tree’s medicinal properties. Sontag clues her audience in by mentioning the reason the character boiled a pot of bark.

Similarly, I’ve never fastened a corset and have no occasion to wear one. If my plot and the time period calls for a maid to assist her mistress with dressing for a party, I could add a few sentences about the device’s function and how to lace it up. Subtle clarifications like this enable readers to visualize antiquated tools and traditions.

Keep the risk of info dumps in mind, however. Relay pertinent facts through the natural flow of conversations and actions that demonstrate the why behind the what. Perhaps colonists discuss plans for a Boston Tea Party or a boy carries out an important errand at the blacksmith’s shop.

Put the Past in Front of Readers

Sontag defines historical fiction as “time travel without the sci-fi component.” Your mission as the author is to do reconnoissance and identify compelling moments in history. For example, during WWII, a Great Dane named Juliana was awarded the Blue Cross Medal for peeing on an incendiary bomb and extinguishing it. Can that inspire a story about military dogs and how they’re trained? Of course! And the ending holds the potential to be a hilarious gem.

Once you’ve chosen an event, jot down all the questions you have, craft a timeline, and then dream about what if. Where will your characters go? What will they see? And how might their trials and triumphs impact readers today? When you summon the magic of the past, you can enrich the present.

Elementary school teacher Lori Z. Scott usually writes fiction because, like an atom, she makes up everything. Her down time is filled with two quirky habits: chronic doodling and inventing lame jokes. Neither one impresses her principal (or friends/parents/casual strangers), but they do help inspire her writing. Somehow her odd musings led her to accidentally write the 10-book best-selling Meghan Rose series and purposely write more than 150 short stories, articles, essays, poems, and devotions. In addition, Lori contributed to over a dozen books, mostly so she would have an excuse to give people for not folding her laundry. (Hey! Busy writer here!) As a speaker, she’s visited several conferences and elementary schools to share her writing journey. Some of Lori’s favorite things include ice cream, fuzzy socks, Batman, Star Trek, Star Wars, books, and hugs from students. Guess which one is her favorite? 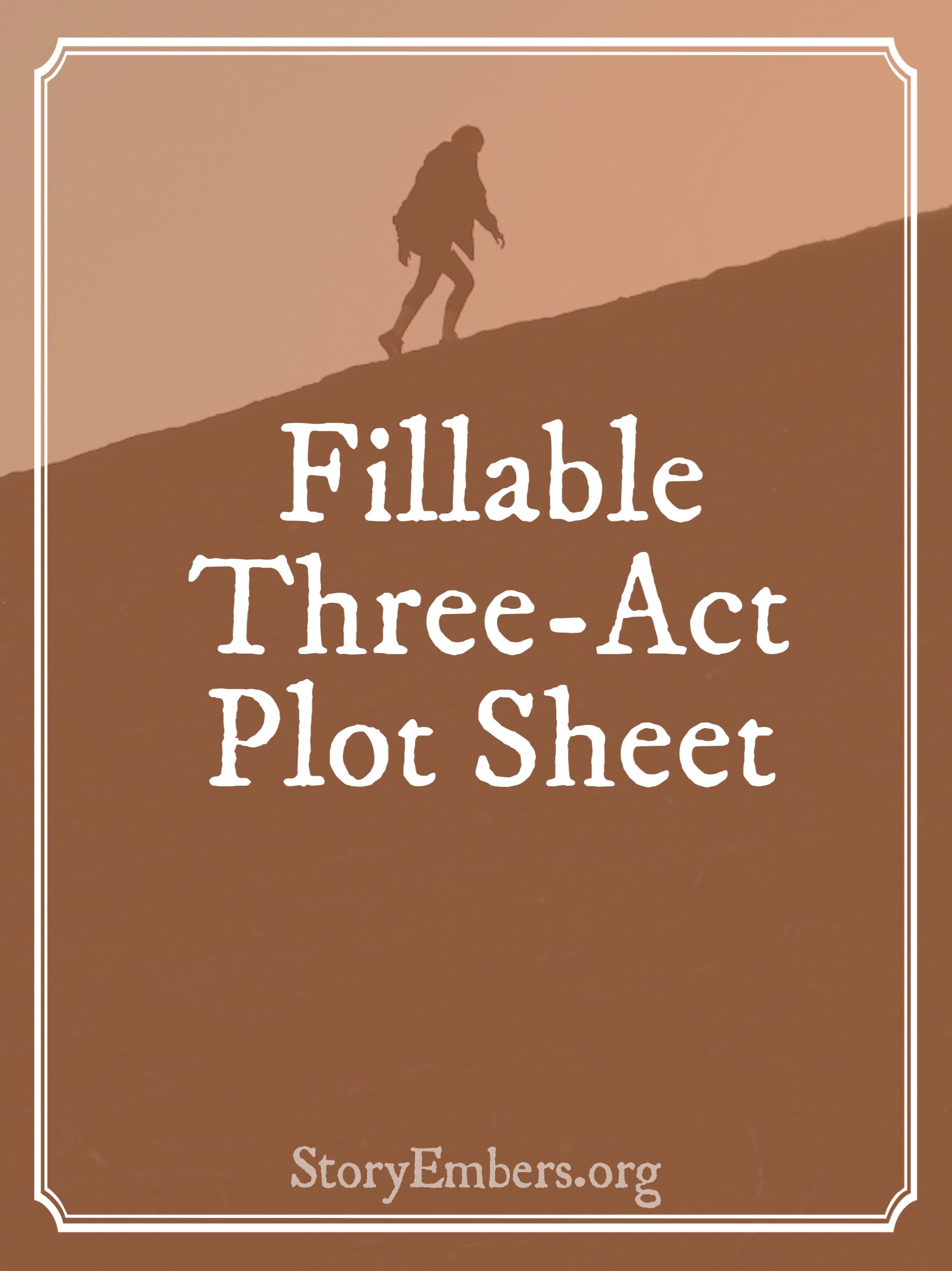 That’s why we created a worksheet that will help you make sure your story hits all the right plot beats.

Sign up below to learn how to ace story structure.

Congratulations! Redirecting you to the plot sheet in one moment...